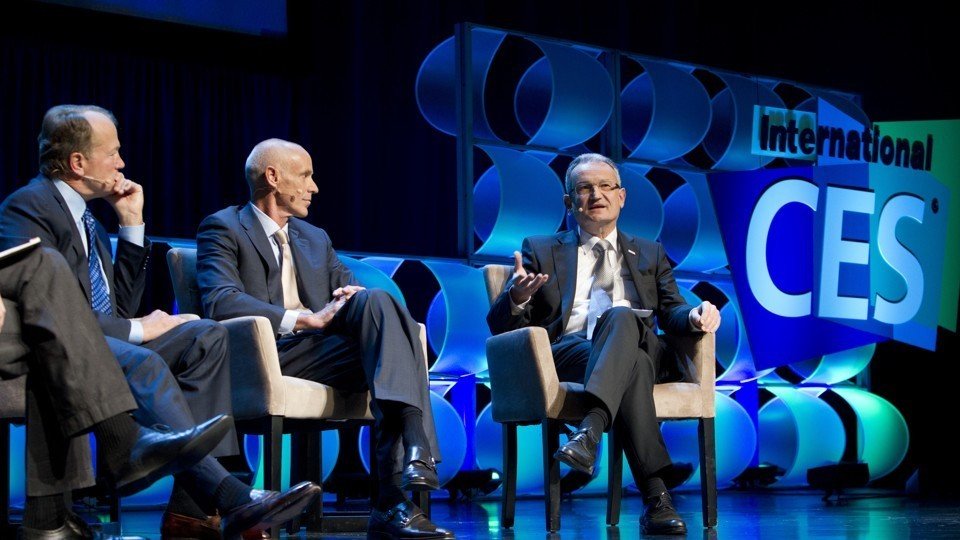 One mathematician’s formula suggests that all-male lineups don’t “just happen,” despite what conference organizers might claim.

All-male speaker lineups are so commonplace that there’s at least one Tumblr blog dedicated to mocking them. The endless stream of them can leave one overwhelmed and perhaps even convinced that they’re inevitable.

Enter the mathematician Greg Martin, who has devised a statistical probability analysis that even amateurs can (mostly) understand. Working with a “conservative” assumption that 24 percent of Ph.D.s in mathematics have been granted to women over the last 25 years, he finds that it’s statistically impossible that a speakers’ lineup including one woman and 19 men could be random.

His explanation of the formula is a rollicking one involving marbles and a potentially suspicious roommate. The underrepresentation of women on speakers’ lists doesn’t “just happen,” despite many conference organizers’ claims that it does.

After doing the math, as Martin has, the argument that speakers are chosen without bias simply doesn’t hold up. In fact, when using the formula to analyze the speakers’ list for a mathematics conference—which featured just one woman and 19 men—he found that it would be five times as likely that women would be overrepresented on the speakers’ list than underrepresented.

The formula can just as easily be applied to other fields; all that’s needed is reliable data on the field’s gender distribution, which can usually be gathered by way of industry associations and/or government statistics.

Send this to a friend